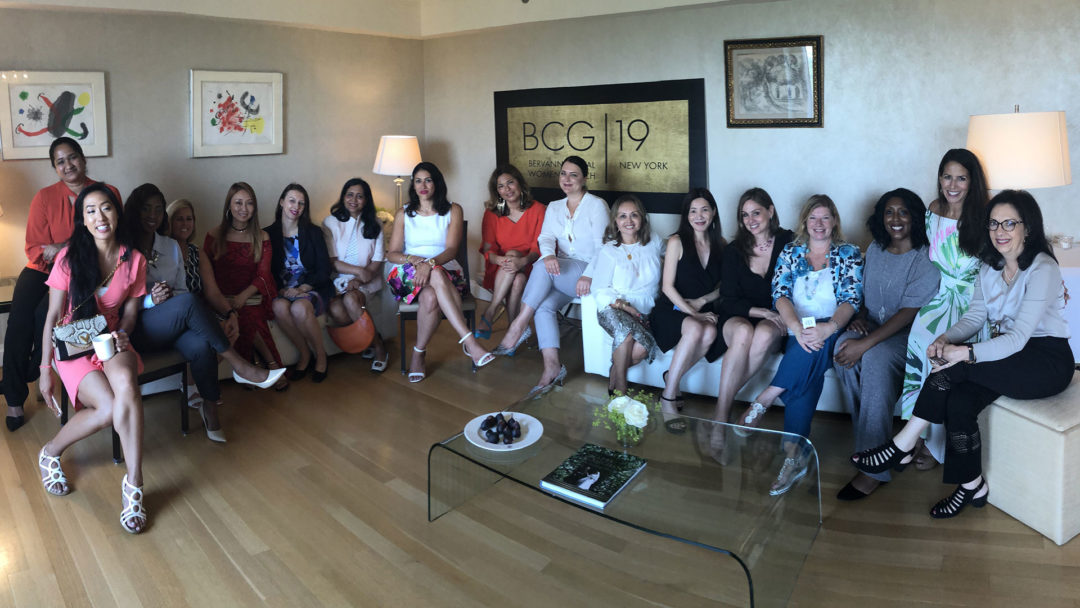 Women in Tech organized a series of Networking events in New York this Summer.

On Sunday 18th August, we hosted a Women’s Brunch. A nice occasion to meet some incredible women that are actively involved in Tech not only in the Big Apple, but also around the world.

On Thursday 22nd August, we held another networking event where members from NYC, Australia, The Netherlands, Kosovo, India and the Ivory Coast met and shared their experiences.

It was a fun and fulfilled week. Thank you to all who made this possible! 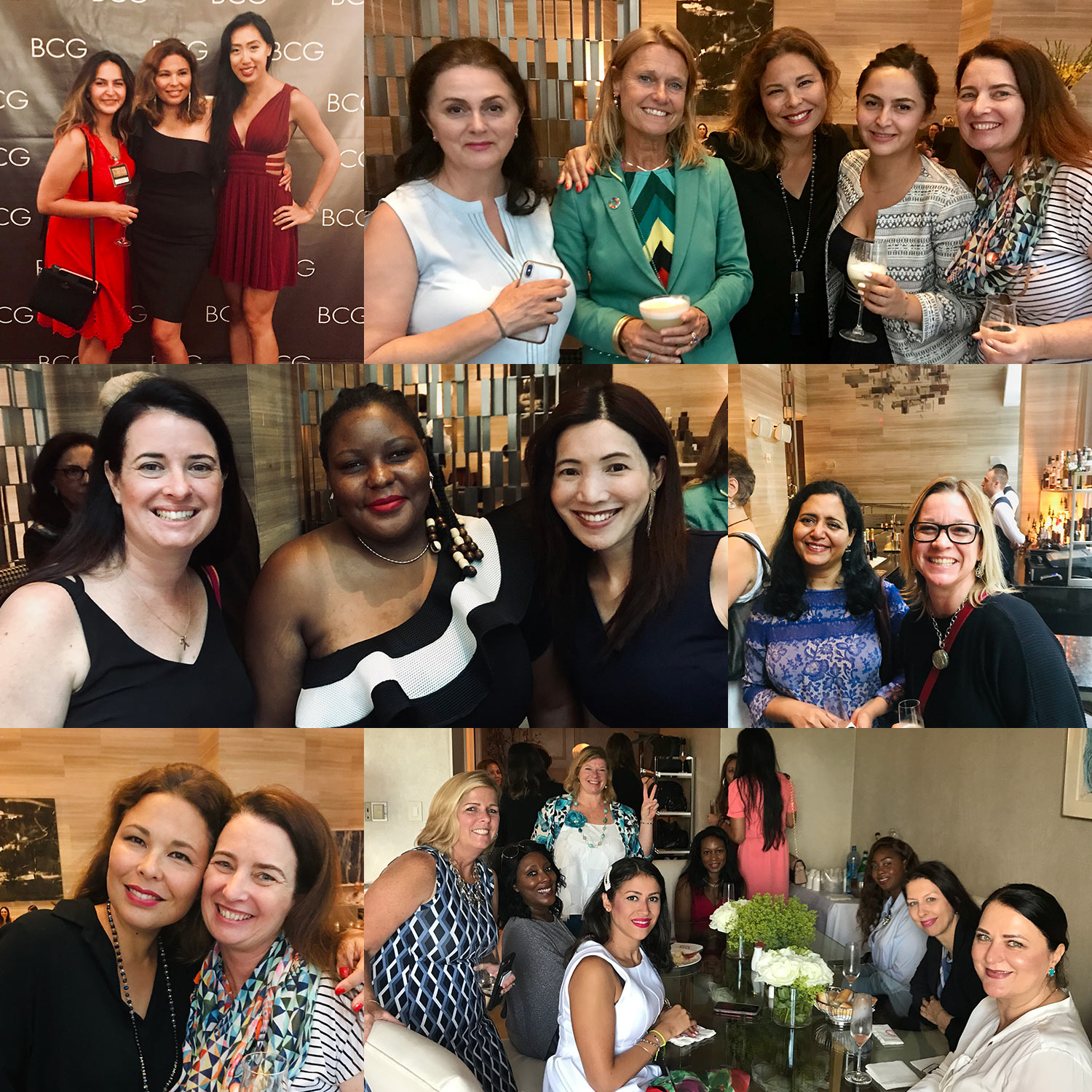