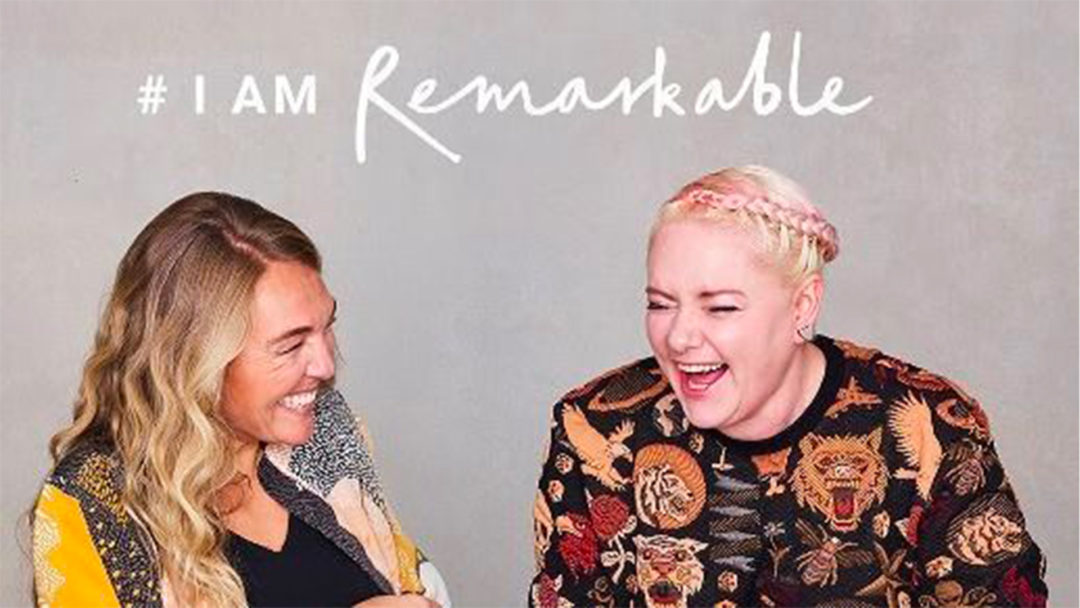 On the 3rd of July, Women in Tech Russia organized a special event for WIT volunteers – the online #IamRemarkable workshop. It was delivered by Kate Mitusova, #IamRemarkable facilitator, ex-Googler, currently working at Wrike.

#IamRemarkable is a Google initiative empowering women and other underrepresented groups to celebrate their achievements in the workplace and beyond.

The initial goal of the program was to help females within Google to learn and practice self-promotion, but very soon the power of #IamRemarkable was scaled across the globe with the help of passionate facilitators. By creating #IamRemarkable, founder Anna Vainer https://iamremarkable.withgoogle.com/about-iamremarkable-by-google-anna-vainer, was trying to answer a very tricky question: “Why was it that so many gifted women found it hard to talk openly about their accomplishments?” And based on the extensive research it was discovered that women and other under-represented groups often struggle with self-promotion, and are conditioned from a young age not to speak openly about their achievements. Since the program was created in 2016 over 120 000 people in 120 countries participated in the workshop. We highly recommend reading success stories https://iamremarkable.withgoogle.com/success-stories to boost your inspiration and confidence.

During the workshop, Kate shared why she decided to become #IamRemarkable facilitator and how it changed her attitude to self-promotion.

“I was really bad at promoting my achievements and usually felt very uncomfortable. This is partly connected with my culture, I mean hearing from your school teachers and parents that talking about your achievements is bragging. Well, it’s a pretty strong message. Important to share that I’ve struggled with imposter syndrome and was always hearing a loud voice of my inner critic. This was very demotivating as I was questioning all of my achievements, I just couldn’t attribute them to myself.

But last year during the WebSummit I participated in the #IamRemarkable workshop by Google that has changed my attitude completely. I got so inspired by amazing people sharing their achievements and I was so proud of them. Genuinely proud! So I decided  –  it was high time to be proud of myself!  At the same time, the fear of being perceived incompetent or fraud was holding me back. I started with changing my perspective to self-promotion, practiced #IamRemarkable exercises, wrote down victories of the day, and worked with a mentor. Now I openly and proudly speak about my achievements and help other women achieve the same”.

It is very important to understand that difficulty and fear of speaking about self-promotion arise from multiple factors:

During the workshop, we make ourselves aware of the biases and limiting beliefs and start training self-promotion muscle. With the power of support and several exercises participants make first, but firm steps on the road of being proud of their achievements and knowing when and how to deliver them.

82% of people who participated in the workshop state that they feel more confident and 72% say they practice more self-promotion.  Source: https://www.youtube.com/watch?v=77OtMTKQOcQ

We highly recommend this article https://ideas.ted.com/how-to-blow-your-own-horn-without-embarassment-or-apology by Amanda Miller and “Step into the spotlight”https://podcasts.apple.com/ru/podcast/women-at-work/id1336174427?i=1000436076392 by Women at work podcast if you would like to learn more on how to openly speak about your achievements.